Moving Into An Investment Property After Divorce? 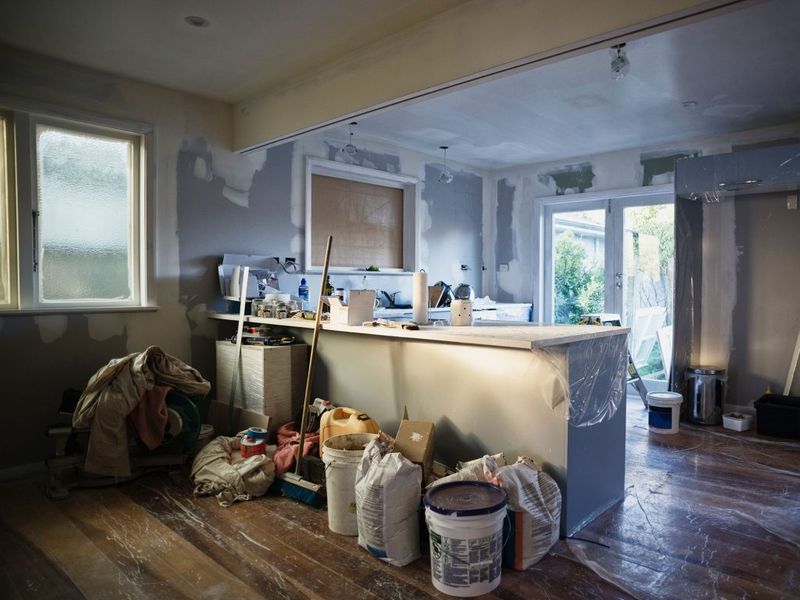 The Housing Assistance Tax Act of 2008

WHEN A DIVORCING CLIENT MOVES INTO AN EXISTING RENTAL PROPERTY

There may be a widely overlooked tax consequence as many divorcing couples who own investment properties often move into a rental home as their new primary residence.

One of the highlighted tax law changes is related to prorated capital gains exclusion for real estate for periods of non-primary use.  This may be a concern for divorcing clients when one spouse retains a current investment property to be used as their new primary residence.

Under the Housing Assistance Tax Act of 2008, the IRS now wants their share of the capital gains tax during the period from January 1, 2009, up until the property becomes a primary residence.

To calculate the amount of gain that is allocated to periods of nonqualified use, the total amount of gain is multiplied by the following fraction: the aggregate periods of nonqualified use while the property was owned by the taxpayer divided by the period the taxpayer owned the property. Nonqualified use, however, does not include any portion of the five-year period that occurs after the last date the property is used as the principal residence of the taxpayer. For example, suppose John buys a home on January 1, 2014, for $400,000 and uses it as a rental property for two years, claiming $20,000 of depreciation. On January 1, 2016, John begins using the property as his principal residence. John moves out of the house and sells it for $700,000 on January 1, 2019. John used the property for a non-qualifying use for the first two years he owned it. The year after John moved out, however, is treated as a qualifying use. Therefore, 40% (two out of five years owned), or $120,000, of John’s $300,000 gain is not eligible for the exclusion. The balance of the gain, $180,000, may be excluded. In addition, John must include $20,000 of the gain attributable to depreciation as ordinary income (unrecaptured Code § 1250 gain).

Nonqualified use also does not include any period during which the taxpayer or the taxpayer’s spouse is serving on qualified official extended duty (not to exceed an aggregate period of 10 years), nor does it include any other period of temporary absence because of change of employment, health conditions, or other unforeseen circumstances as may be specified by the IRS (not to exceed an aggregate period of two years).

The Housing Act is intended to restrict gain exclusion when the property is transferred from a nonqualifying use to a principal residence, so the new provisions do not restrict gain exclusion when a property is transferred from a principal residence to a non-qualifying use. Again, this provision only applies to nonqualified uses as of January 1, 2009.

The role of a CDLP is to help not only you as the divorcing client but also the attorney and financial planner understand the opportunities available, as well as the challenges divorce, can bring to mortgage financing during and after the divorce. When the CDLP is involved during the divorce process and not after the fact, many potential financing struggles can be avoided with valuable and educated input from the Certified Divorce Lending Professional.

Are you or someone you know going through a divorce where real estate or mortgage is involved? We are the highest rated Certified Divorce Lending Professionals in the Pacific Northwest. Contact us today for a no-obligation consultation: 503.517.8641 or teamlindley@mtgxps.com.

Bruce Chiang
21:29 01 Jun 20
The Lindley Team helped us refinance our mortgage during the middle of the pandemic. I contacted many mortgage lenders during this time and decided to go with The Lindley Team as they were very transparent on the whole process. They were able and willing to work with my wife and I on our credit/debt and finding the best rate possible with our credit. We just signed the end of May and were very happy with the whole process. With previous experience with other Mortgage lenders, going with The Lindley Team was the easiest and the least stressful experience we had. We would highly recommend anyone looking for Mortgage Lenders to give The Lindley Team a call!

Nathan Traller
15:31 29 May 20
I used the Lindley Team for my refi/equity buyout at the recommendation of a friend. They did not disappoint and had key knowledge that helped streamline my situation. I was impressed how the team worked smoothly and with clear communication. Highly recommended!

UsWeYouAndMe
15:59 14 Mar 19
Tammi and her team made our experience effortlessly easy!!! We used the VA home loan. She was so helpful with all of our questions and everything happened very quickly when it needed to. We are first time homeowners to our dream home thanks to Tammi and her team! We will be recommending the Tammi Lindley team to everyone looking to buy a home. Thank you guys again so much!!!
See all reviewsWrite a review